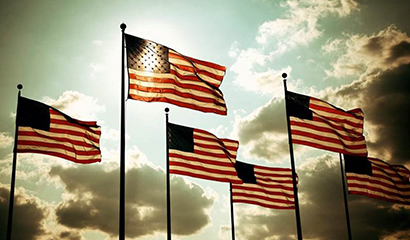 As Independence Day, July 4th rapidly approaches, it’s clear we are already more than halfway into the year and more importantly … summer has arrived. Our team recently researched some fun facts about our nation’s favorite holiday to showcase why we love celebrating the day which hallmarks our nation’s independence.

Did you know July 4th, or as it is commonly referred to, Independence Day, has only been a federal holiday since 1941? The tradition still has roots though going all the way back to the 18th century and the American Revolution (1775 – 1783). July 4th has been celebrated as the birth of American independence since then and is often celebrated with fireworks, parades, concerts and of course, barbecues.

Visit Kidshealth.com to view safety precautions for you and your family for this July 4th. Here you can find tips about fireworks and others way to stay safe while you celebrate.

We hope you enjoyed our 4th of July trivia! Share with your friends and family members! Stay safe and enjoy your summer. Happy Fourth of July from the team at Wu Orthodontics in Palo Alto CA!